European Cardiology Study: Marijuana Use May Increase The Risk For Hypertension Mortality 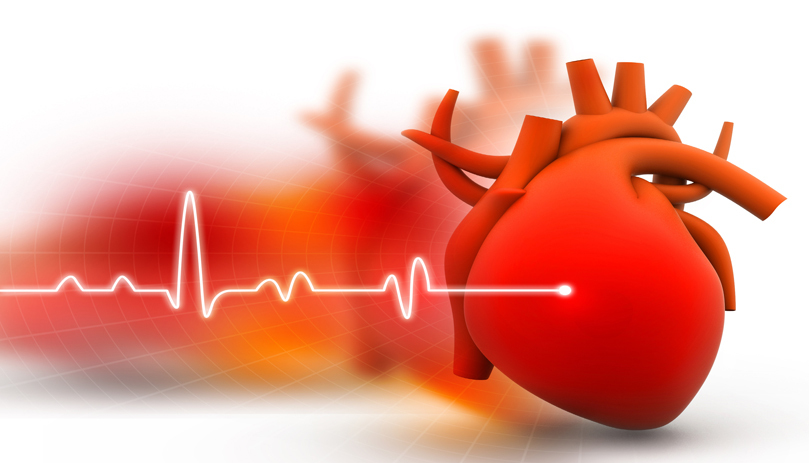 According to a report issued in the European Journal of Preventive Cardiology, a preliminary study indicates that marijuana use may increase the risk for hypertension mortality.

Here is what you need to know:

How does this impact cannabis businesses:

One of the most common points that cannabis advocates make in discussions is the relative safety or natural aspect of cannabis. Industry analysts and investors that are already fearful of risk based on the on-going federal prohibition (and banking restrictions) will likely add this preliminary study to their list of concerns. Businesses need to be aware of this study, and future research that comes out on the health impacts of cannabis, because it could affect the nature of future investments, as well as the progress in other states for legalization (recreational and medicinal). If your business sells a legal cannabis product, you may consider steps to self-regulation similar to what currently exists in the tobacco industry. In other words, look at how you can use labeling and your online presence to encourage safe and proper use of cannabis, and stress the dangers of abuse. The more steps your business takes to promote responsible use prior to state or federal intervention, the better you will likely be perceived.

Michael Hackmer is Founder and Editor in Chief of Cannabis Business Today and CEO of CBT Media. He has worked with cannabis businesses over the last several years on marketing and sales. He also is the CEO and Founder of Catoctin Education, Social Web Tactics, and Your Travel.Guide. Born in Boston, MA, he currently resides in Ashburn, Virginia with his wife and daughter. Need to reach Michael Hackmer? E-mail him at: michaelhackmer@cannabisbusinesstoday.com