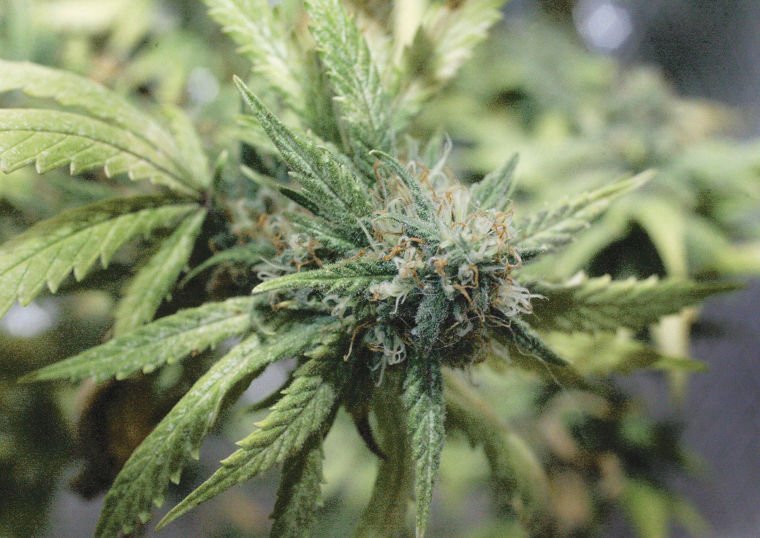 HOUSTON — Marijuana money could add a significant boost to Houston’s finances, according to a projection presented at Thursday’s city council meeting.

Mayor Virgie Thompson distributed a rough estimate showing that with four cultivation facilities growing about half of their planned capacity, the excise tax on marijuana could generate $166,400 per year for the budget. Based on the approved fiscal year 2016, that would constitute a boost of about 20 percent to city coffers over the 2016 projections. If the projection were to hold, that would immediately make marijuana the third-largest source of revenue for the financially struggling city, after property taxes and the state’s diminishing revenue sharing plan.

Thompson based the projection on the city’s excise tax rates, unanimously passed that evening, and set at $10 per ounce for the flower and bud portion of the plant, and $2 per ounce for all the remaining portions. Officials said the number could be on the low side, as the estimate doesn’t include potential tax revenues from limited cultivation operations, derivative products, or retail sales. Full budget figures, including figures for revenues and expenditures, likely won’t be available for several weeks, city officials said.

“This information is based on the interest and knowing the people that are standing in line that are going to be doing this,” Thompson said. “This is very conservative.”

However, uncertainty at the state level means Thompson won’t be able to take those revenues into account when planning the 2017 Houston budget, due for introduction at the May 12 city council meeting.

Conversation at the council meeting focused on HB 75, which remained in a House-Senate conference committee Friday over the issue of whether the state’s unincorporated borough should start out with marijuana banned as its default setting — meaning towns and villages would have to vote to opt in on commercial marijuana — or with marijuana permitted as the default setting, according to the Alaska Journal of Commerce and Houston Deputy Clerk Rebecca White.

The measure also contains language allowing the Department of Public Safety to request a federal background check for licensees. State regulators have said publicly no licenses will be issued without the ability for officials to request a federal background check, though no provisions of state law specifically require such a check as a condition for getting a license.

Some council members suggested the legislative delays were part of a deliberate effort to stymie commercial marijuana in the state until a time when the Legislature can take up the issue, which is expected to come in February 2017.

“So basically, this background check is just a stopping block by the anti-marijuana folks?” said councilman Casey Johansen.

If the state fails to establish new regulations, Houston officials would be able to start issuing their own licenses without state review one year later, White said. That drew a few chuckles from council members, but also a warning from deputy mayor Lance Wilson.

“Here’s the catch,” he said. “Our license is contingent on the state license. If we decide to go it alone, everything that the state was doing as far as regulation and screening, that’ll be our responsibility.”

That, in turn prompted disgust from Johansen.

“I don’t even smoke the stuff and I’m irritated,” he said. “The people of the state voted for it. Get with the program. I don’t care if you don’t like it. Suck it up, buttercup.”

The council also unanimously adopted a city-level marijuana business licensing scheme — which would establish the guidelines under which the city council could issue a protest for a state-issued business — and established civil penalties for violations ranging from cultivation without proper licensure (a $500 fine) to failure to display an excise tax license ($50). 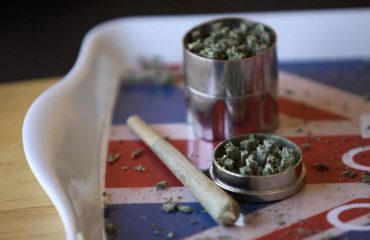 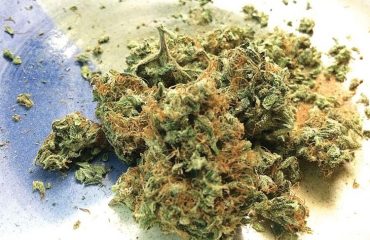